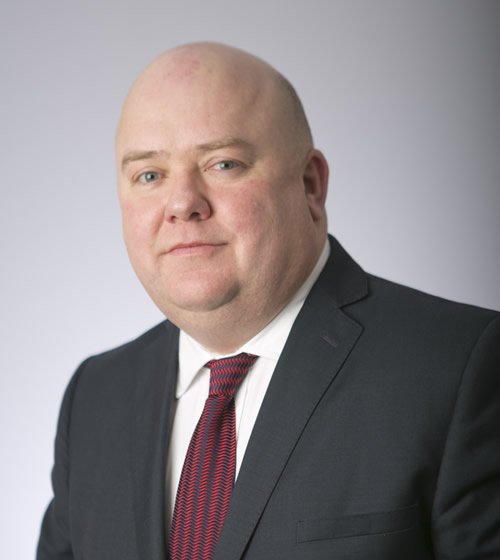 Robert joined Impact in 2012 and has played an integral role in the management team through the company’s growth, since its first asset in South Africa.

He has 30 years of extensive experience in the energy industry, having worked mostly in upstream oil and gas (both exploration and production). Robert also has several years’ experience in the new ventures aspects of power generation.

Robert read Geology and Geophysics at the Royal School of Mines, Imperial College, London and qualified as a Chartered Accountant with Ernst & Young, London in their oil and gas group.