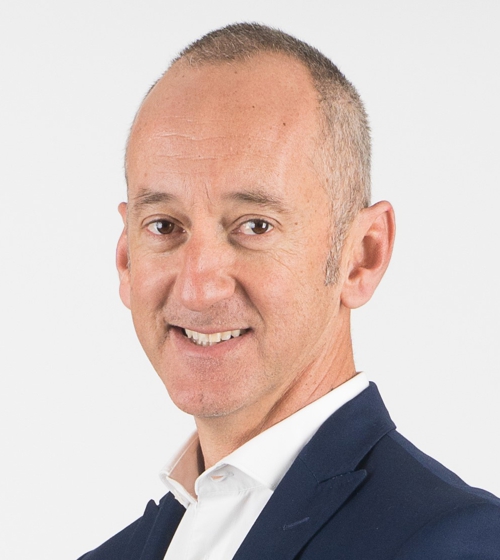 Robert is the financial director of Hosken Consolidated Investments Limited (HCI), a company listed on the Johannesburg Stock Exchange (JSE). He serves on the boards of a number of JSE listed subsidiaries of HCI, including Southern Sun and Frontier Transport Holdings.

Prior to joining HCI in 2011 he was employed by Investec Bank Limited for seventeen years, most notably in the capacity as Head of Corporate Banking and subsequently Head of Private Banking for the Western Cape.